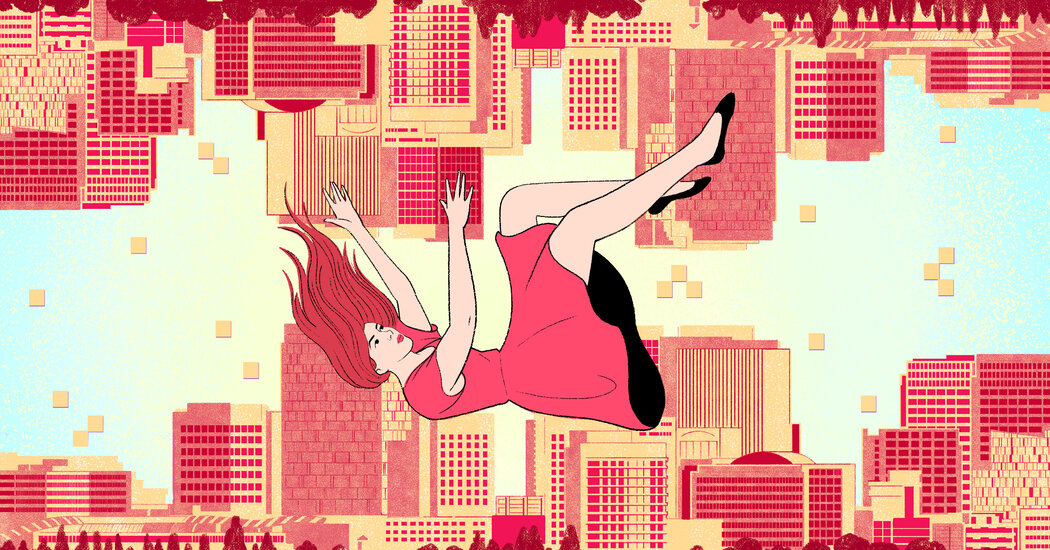 WE SHOULD REMOVE THIS ARTICLE, By Hanna Bervoets, translated by Emma Rault

Hanna Bervoets’ slender, powerful new novel “We Had to Remove This Post” seems like the story of a tech workplace gone terribly wrong at first, but it quickly turns into something more puzzling and enigmatic.

Acclaimed in the Netherlands, Bervoets is the author of nine books and was recently awarded the Frans Kellendonk Prize for his work. This is Bervoets’ first novel translated into English by Emma Rault.

Kayleigh is a new “quality assurance worker” at social media company Hexa. The job means that Kayleigh and her co-workers have to scrutinize posts containing racial violence, self-harm and animal cruelty for hours to determine if they are violating Hexa policies. “A series of text-only posts appeared on our screens on the first day of training, followed by photos, videos, and livestreams from day three. Each time, the question was: Is it okay to leave it on the platform? And if not, why immortality?” The job turns out to be gruesome and relentless. Hexa employees are expected to work at a relentless pace, and alerts are issued if their accuracy drops.

The novel takes the form of a confession written by Kayleigh to Mr. Stitic, a lawyer who is currently representing his former colleagues in a lawsuit. This premise is fraught with doubt: What exactly happened at Hexa, and why does Kayleigh refuse to join the case?

Kayleigh’s explanation illuminates the psychological implications of content moderation. One day the moderators notice a man on the opposite roof and assume he is at risk of suicide. Eventually, it turns out that a construction worker is there to repair the roof, but while Kayleigh still believes she can jump in, she wonders if a video showing how the man’s death was done would be allowed online. moderators are trained to split the unspeakable into data points – and how adept Kayleigh has come to work in this dehumanizing framework.

The brutal working conditions encourage bonding between Kayleigh and her colleagues in the trenches. She begins a romantic relationship with a co-worker, Sigrid, and for a moment it seems like life at Hexa could have its ups and downs.

But soon cracks open within the group. Sigrid is haunted by frightening dreams. One of his co-workers, Robert, sees a video of a man playing with two dead kittens and has a hard time deciding whether the video qualifies as “animal cruelty” because it didn’t show the man actually killing cats; eventually resigns. Another co-worker begins to embrace flat earth theories and then falls for a group of Holocaust deniers. When Sigrid takes a stand on their side, Kayleigh wonders if Sigrid has always held such harmful beliefs or if internet conspiracy theories have served as some kind of contagion.

Kayleigh’s response to her experience as a moderator is equally disturbing—and even more interesting. The quality of dissolution required by the work seems natural to him, and his late-game confrontation with Sigrid shows that Kayleigh is continuing her own harmful actions and destabilizing her account’s credibility.

Hexa herself is a familiar villain and behaves in a way that anyone who knows the villains of tech companies would expect. Sometimes I wondered if Hexa would have been even more menacing if there had been more real provocation, more awkwardness and surprises within its walls. In the end, Hexa functions most effectively as a backdrop for the characters’ psychological drama – and that’s where Bervoets shines. Kayleigh is equally suspenseful and frustrating, confessor and concealment at the same time, and her narratives are similar to the story of the man on the roof – what is the level of danger? How do we know what or whom to believe as we spend more and more time in the rogue mirror of the Internet?

Laura van den Berg is the author of five works of fiction, most recently a collection of short stories called “I Got A Wolf By The Ears”.