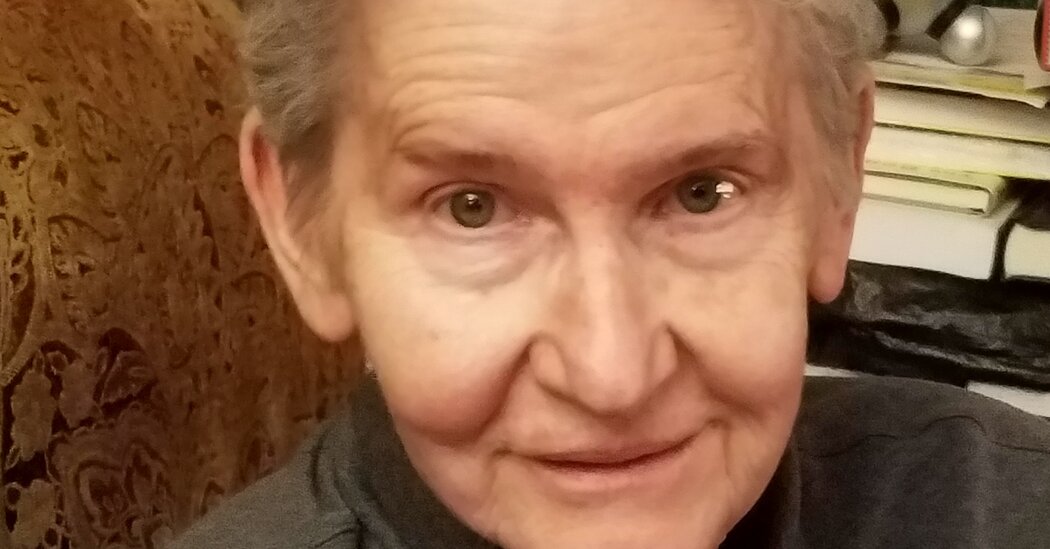 Both of her parents went to Gallaudet, and Barbara, known as Kanny, followed in their footsteps and earned her bachelor’s degree in deaf education in 1961. He earned a master’s degree in educational technology from the Catholic University of America in Washington in 1970. He researched the attitudes of 200 Gallaudet students in Georgetown, where he received his PhD in 1985 for his thesis, and found that 62 percent of them considered themselves bilingual in ASL and English.

In an interview, Ms. Paul said she met Ms. Paul, who was a writer, editor, and consultant (now retired) on women’s leadership at a gay bar in Washington in 1971. The bar’s tables had telephones so people could call other tables. Hearing Mrs. Paul, Dr. Was with a friend calling Kannapell’s desk, but all the people there were deaf and could not hear the phone. Thereupon, Mrs. Paul and her friend went up to them and introduced themselves in person.

“The next day I ran to the library and looked for everything I could find about deaf people,” Ms. Paul said. Then for lunch, Dr. He met with Kannapell, where they communicated in writing.

Their relationship blossomed. While same-sex marriage was still illegal, they held a commitment ceremony; They got married in the District of Columbia in 2013. Miss Paul, Dr. He is the only survivor of Kannapell right away.

Dr. Among Kannapell’s interests are World War II. He had an interest in the experiences of deaf Americans during World War II. Over the decades, he has amassed a rich repository of data, including interviews with deaf people working in wartime factories and material from deaf people and their descendants. In 2002 he published an early summary of his research “Forgotten Americans: Deaf War Factory Workers in WWII” in the journal of the National Association of the Deaf.

Ms. Paul and various colleagues plan to finish and publish her project in the near future.