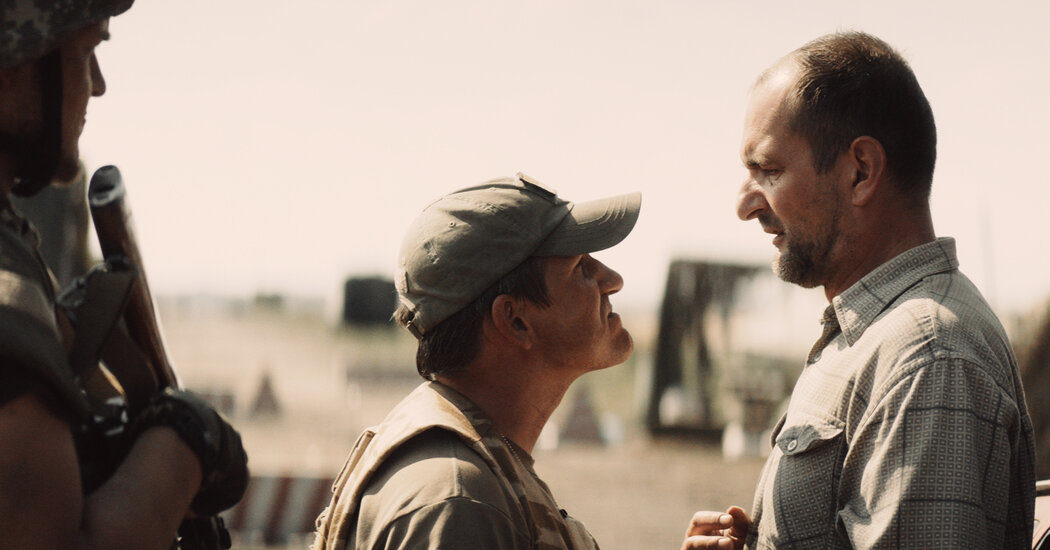 Nataliia Vorozhbyt’s modern war drama “Bad Ways” failed enough to earn a nomination among Oscar voters when it was selected as the Ukrainian submission for best international feature film for the 94th Academy Awards in September. But times have changed, and the anthology film, which is now playing in theaters and virtual theaters, garnered attention again with its widespread release during the ongoing Russian occupation.

Viewers looking for definitive commentary on current events will be disappointed, but it’s not Vorozhbyt’s fault. In contrast, the four wartime stories in “Bad Paths” fall short of providing any meaningful insight into the nature of conflict, relying instead on the lackluster suspense and shock value that greatly exceeds their welcome.

For better or worse, the film’s most memorable sketch is the third film where a female journalist (Maryna Klimova) is taken hostage by a sadistic soldier (Yuri Kulinich). The segment drifts endlessly The woman is beaten, tortured, and humiliated by the prisoner as she tries to appeal to his humanity, before the entire miserable ordeal is interrupted by a lively act of violence. The regular ending feels like a waste of time, sadly for the beginning.

The other stories in “Bad Paths” sound undercooked at best, even if they offer a compelling premise. The opening skit of the movie, which shows a drunk school principal (Igor Koltovskyy) trying to get through a passportless road checkpoint, shows that the clash between war and civilian life can have both brutal and ridiculously absurd consequences. If only the rest of the movie had dared to go into the same complexity.

Bad Ways
Not rated. Ukrainian and Russian, with subtitles. Working time: 1 hour 45 minutes. in theaters and in virtual cinemas.