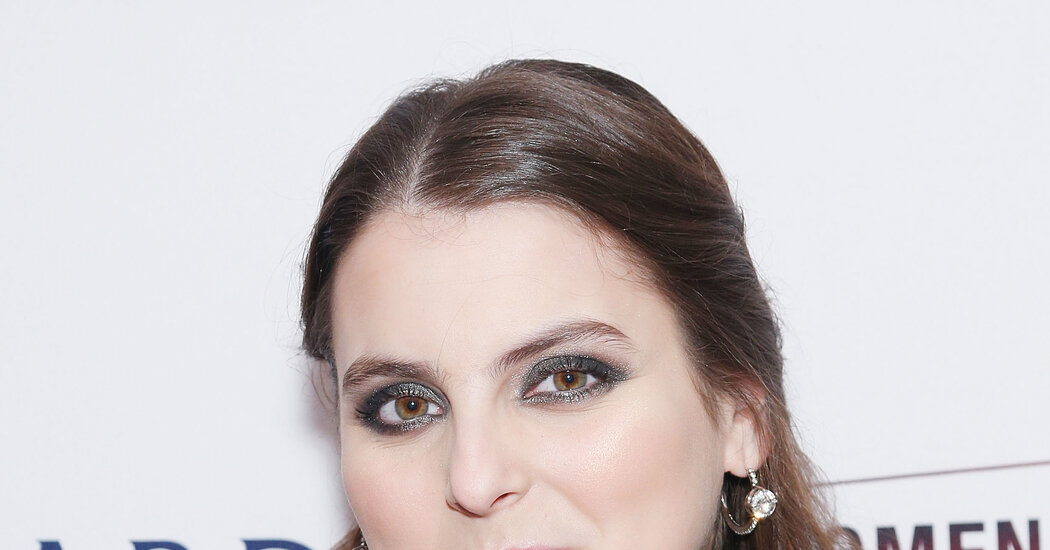 Beanie Feldstein will play Fanny Brice, the role that helped Barbra Streisand star in “Funny Girl,” which premiered on Broadway in 58 years.

The remake of the 1964 musical will be directed by Michael Mayer, Previously overseeing the 2015 revival of the show in London. The producers said performances would begin in the spring, but did not specify a date. a share transfer call The first performance, broadcast on August 8, gave April 2, and they said that the theater where the musical will take place will be announced later.

“I played Fanny Brice for the first time at my third birthday party in an all-over leopard print outfit my mom made for me,” Feldstein said in a statement. “So we can safely say that stepping into this iconic role on Broadway rather than in my family’s backyard has been my lifelong dream come true.

“I am so grateful to be able to do this with such an outstanding creative team,” he added, “and I can’t wait for audiences to get back in theaters!”

“Funny Girl” chronicles the rise of smug comedian and actress Fanny Brice and her relationship with gambler Nick Arnstein. The original production was nominated for eight Tony Awards, including best musical. Composed by Jule Styne and Bob Merrill, the music features classic songs such as “People” and “Don’t Rain on My Parade”. This new production will feature a revised book by Harvey Fierstein.

In 2019, Feldstein made her Broadway debut as Minnie Fay in “Hello, Dolly!” starring Bette Midler in 2017.

Mayer is best known for directing the 2006 hit movie “Spring Awakening” and, more recently, the 2014 revival of the rock musical “Hedwig and the Angry Inch.”

The producers said additional casting announcements will be posted shortly.