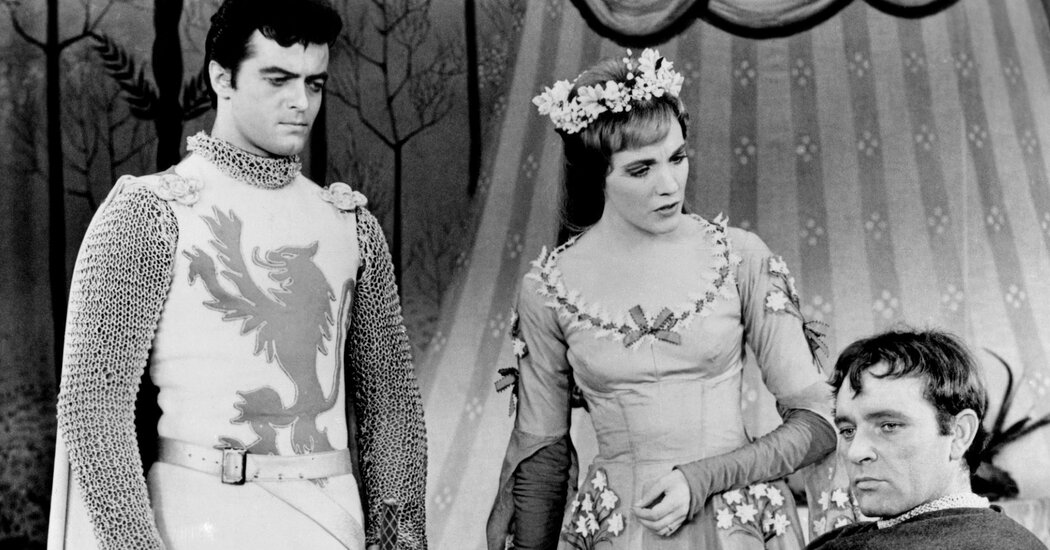 The classic musical “Camelot” will be revived on Broadway this fall, with a new book from screenwriter Aaron Sorkin, Lincoln Center Theater said Monday.

The revival will be directed by Bartlett Sher, who directed a movie in 2019. one night concert performance From “Camelot” starring Lin-Manuel Miranda to benefit the Lincoln Center Theatre. The project will be the second joint Broadway venture between Sher and Sorkin, who have previously collaborated on a stage adaptation.To kill a mockingbirdSher has also directed several Golden Age musicals for the nonprofit Lincoln Center Theatre.South Pacific”“king and me” and “my beautiful lady”

First performed on Broadway in 1960, “Camelot” is based on the novel “The King Once and Future” based on the British legend King Arthur. The Lincoln Center Theater described the show as “about the quest for democracy, the striving for justice, and the tragic struggle between passion and longing, between lovers and kingdoms.”

Music by Frederick Loewe and lyrics by Alan Jay Lerner in “Camelot”; Lerner and Loewe also wrote “My Fair Lady.” Lincoln Center Theatre, Sorkin’s book “21. It will be redesigned for the 21st century”, but will be based on the original book by Lerner.

The musical was revived several times on Broadway, most recently in 1993, and was adapted as a film in 1967.

The new production is scheduled to begin performances on November 3 and open on December 8 at the Vivian Beaumont Theater, Lincoln Center’s 1,080-seat Broadway building. No casting has been announced.