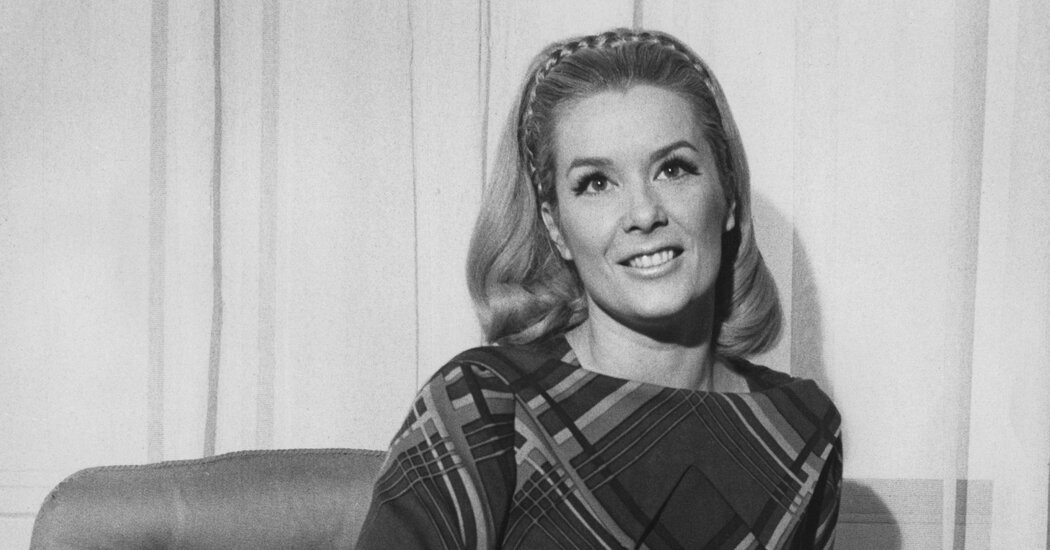 “She got used to the songs of Sally Ann Howes, Lerner and Loewe,” Milton Esterow wrote in a review for The Times. “She has grace, beauty, and a lovely voice.” As “Brigadoon” will soon disappear, Mr. Esterow said, “Broadway must hurry and find a new show for Ms. Howes. Otherwise, some clever gentleman in Scotland may decide to nominate her for public office.”

Miss Howes was featured in Budd Schulberg’s 1964 “What Makes Sammy Run?” He joined Robert Alda and Steve Lawrence in the movie. A Broadway musical about a brutal young man who betrays his friends and lovers to get to the top of a Hollywood studio. The show had 540 performances, but under pressure from other deals, Miss Howes left after a year.

Ms. Howes toured England with “The King and I” in 1973 and the United States with “The Sound of Music” in 1978. She performed operettas such as “Blossom Time” and “The Merry Widow” in American regional theaters in the 1970s and 1980s. Half a century after her victory as Eliza Doolittle, Miss Howes toured the United States in 2007 in “My Fair Lady,” portraying Henry Higgins’ mother, Miss Higgins. It was his 64th year in show business.

Sally Ann Howes was born on July 20, 1930, in London, to comedian Bobby Howes and actress Patricia Malone. His grandfather, Captain JAE Malone, directed stage musicals; Uncle, Pat Malone, was an actor. Sally Ann and her older brother Peter, a musician, grew up in a prosperous home with nannies and her parents’ theater peers. During the Second World War the family moved to the country estate in Essendon, 20 miles north of London during this time.