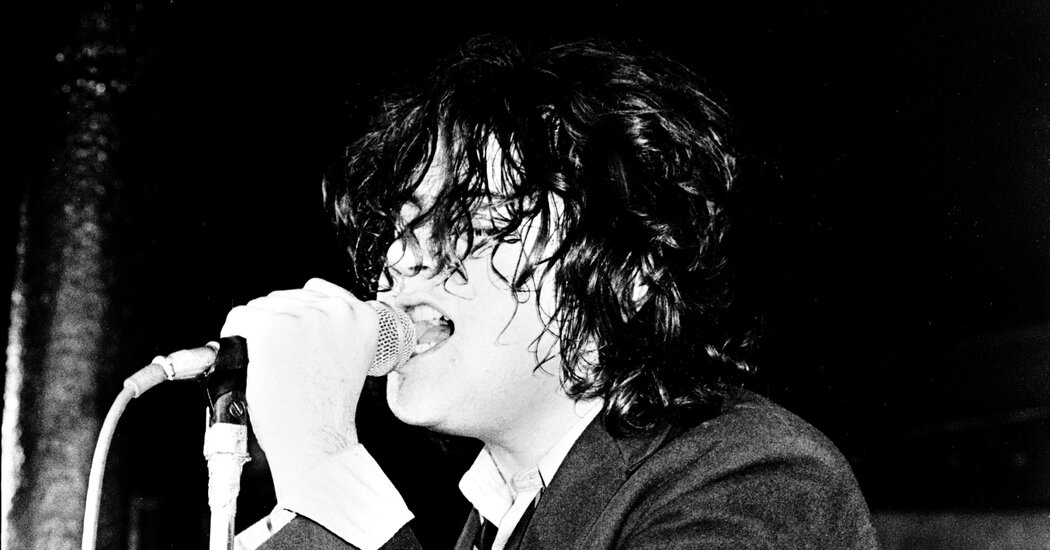 Despite this, they succeeded. “This Perfect Day” reached number 34 on the UK charts, and their first two albums “(I’m) Stranded” (1977) and “Eternally Yours” (1978) are considered punk classics. The second album featured “Know Your Product,” an anti-consumer, anti-punk song that drove fans crazy.

Like punk itself, however, the Saints had a short shelf life, but they were beginning to transcend the genre with their third album, “Prehistoric Sounds” added to R&B. Released in late 1978, it was unsuccessful, EMI abandoned them and a few months later Mr. Kuepper and Mr. Hay left the band.

The legacy of the saints cannot be measured by record sales; They’ve influenced generations of Australian rockers, as well as bands like Guns N’ Roses that emerged from the metal scene of the early 1980s along Los Angeles’ Sunset Strip.

Nick Cave, another Australian musician who emerged from the punk underground of the 1970s, said in a memorial proclamation: website Red Hand Files“For the record I can just simply repeat that, in my opinion, the Saints were Australia’s biggest band and Chris Bailey was my favorite singer.”

Christopher James Mannix Bailey was born on November 29, 1956 in Nanyuki, Kenya, where his father, Robert Bailey, served in the British Army. His mother Bridget (O’Hare) Bailey was a housewife.

The family returned to Belfast, Northern Ireland, the birthplace of the Baileys when Christopher was young. But with political unrest and Australia opening its doors to immigrants, the family soon moved to Brisbane, where Robert got a job as a night watchman in a factory.