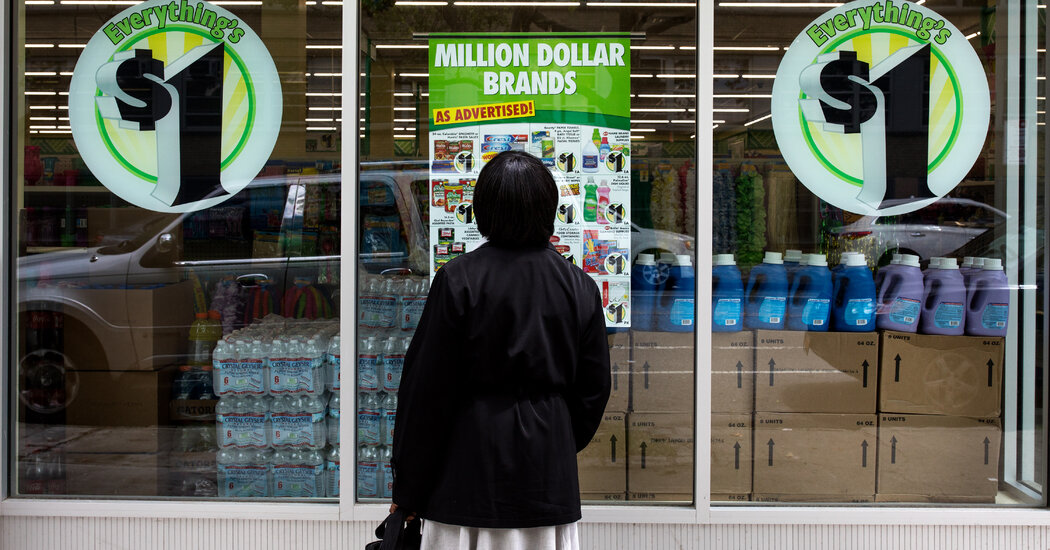 The company said Tuesday it will increase the price of most items in all of Dollar Tree’s stores from $1 to $1.25 by the end of April, following successful testing of its new pricing strategy.

“For 35 years, the Dollar Tree has gone through periods of inflation to maintain the one dollar-for-alls philosophy,” the company said. said in a statement It accompanied its quarterly financial statement, but felt it was now time to raise prices. This decision is permanent and is not a reaction to short-term or temporary market conditions.

The dollar store giant said there was a price increase. announced that it will first test it in Septemberwill help reduce freight and distribution costs and fee increases, allowing it to bring back some products it can no longer offer at $1. It was stated that 91 percent of customers surveyed said they would continue to shop at Dollar Tree after the change.

Shares of Dollar Tree rose more than 11 percent after the announcement. The company operates approximately 16,000 stores in the United States and Canada.

dollar stores struggling with slowdown in sales and declining profits. Walmart and other retail giants also said supply chain issues and labor costs added to expenses, but the increased costs were largely offset by sales growth.