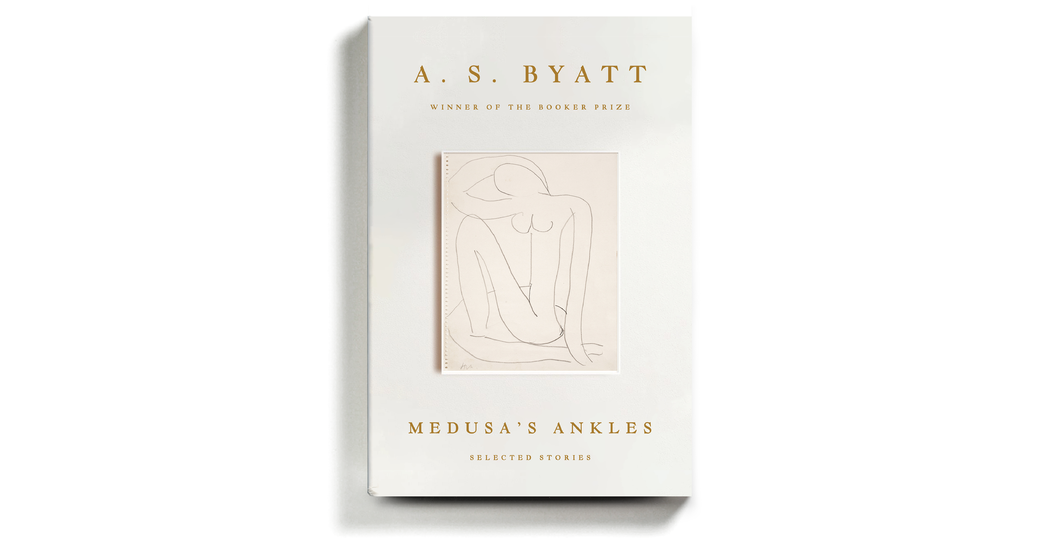 The princess story with the title “Cold” is here. Fearing that she will melt in the sun, this delicate young woman marries a desert prince and builds an underground palace of bent glass for him. A story titled “Breath of Dragons” is about “Dune” shadows, gigantic worm-like creatures that slide down a mountain, sucking up unlucky goats and duck ponds, and flattening houses that stand in their way.

“Heavenly Bodies” is about a singer named Lucy Furnix and a businessman named Brad Macmamman. Lucy, or her avatar, transforms into a glowing “sky woman” with “soft raised breasts” and “harem pants” that fill the night sky. The world is grinning. Such things will give insight to Grimes and Elon Musk and their marriage counselors; at least until Lucy is torn apart by more venerable celestial bodies.

“The Genie in the Nightingale’s Eye” is about a middle-aged woman, a “narrator” named Gillian, who opens the stopper of an antiques bottle and finds a handsome genie in Shazam’s hotel room. The goblin pretends to be Helmut Kohl and Donald Duck, uncovering fresh figs and granting three wishes.

Their lovemaking—”Gillian seemed to float forever above her body like a dolphin in an endless green sea, so that under the mountains she pierced there were curved tunnels or caves where she lay curled up like dragons”—for them. gets old and sounds great when read aloud to pan flute music.

Other stories fly a little closer to earth, but you rarely feel like you’re reading about assets you might care about or that anything is at stake. They are so heavy, force them in a greenhouse.

There are many stories within stories. If these kinds of stories were good, they wouldn’t be in a different story. As I read, I often looked at my wife across the room and saw that shiny new international hand sign It means “help me”.

A human theme emerges from this book. Byatt is an insightful writer about aging, about what it’s like to feel like Homer Simpson is disappearing on the fence from the brighter world.