Dirt: Adventures in Lyon as a 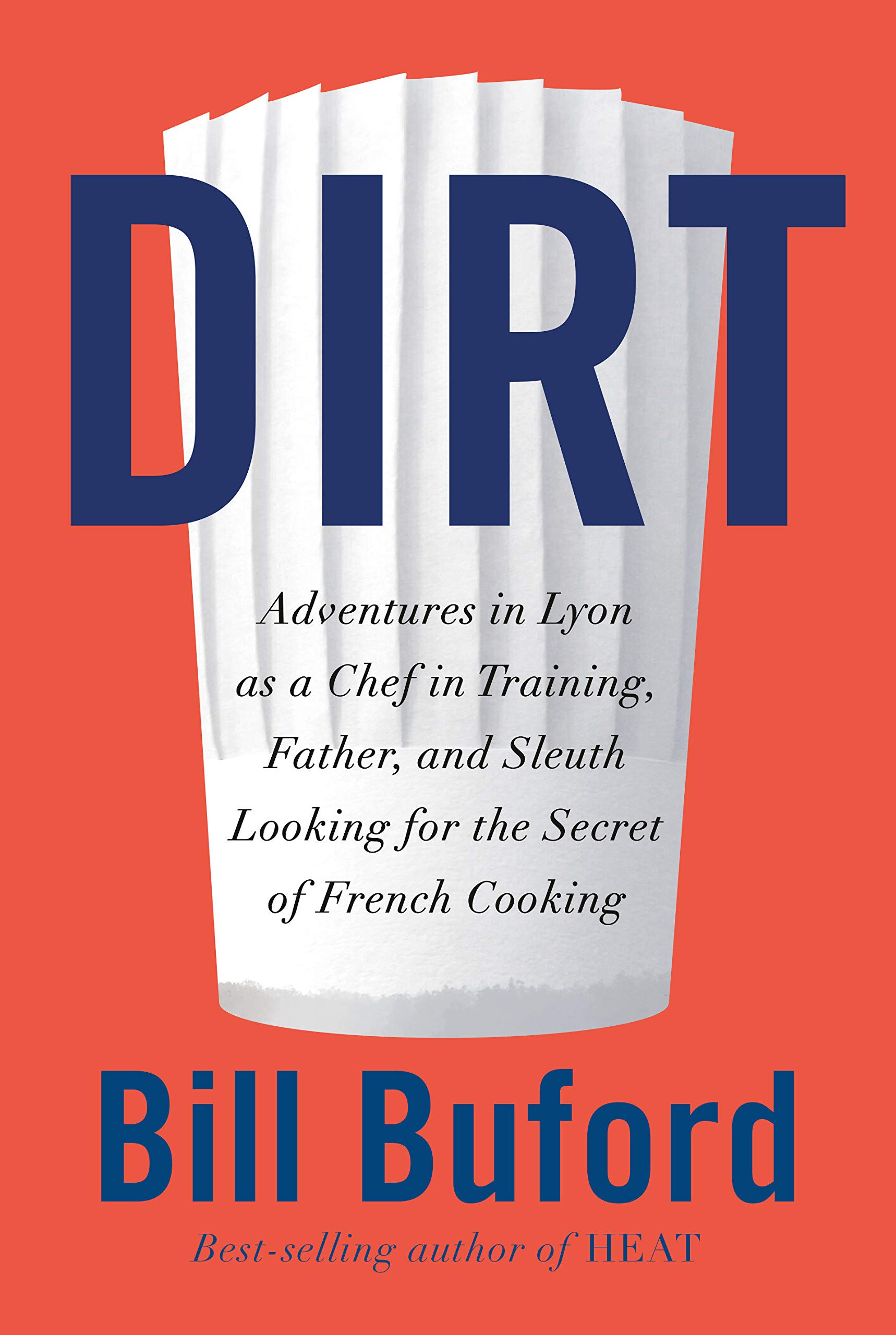 A hilariously self-deprecating, highly obsessive account of the author’s adventures, in the world of French haute cuisine, for anyone whose ever found joy in cooking and eating food with their family–from the author of the best-selling, widely acclaimed Heat.

Bill Buford turns his inimitable attention from Italian cuisine to the food of France. Baffled by the language, but convinced that he can master the art of French cooking–or at least get to the bottom of why it is so revered– he begins what becomes a five-year odyssey by shadowing the esteemed French chef Michel Richard, in Washington, D.C. But when Buford (quickly) realizes that a stage in France is necessary, he goes–this time with his wife and three-year-old twin sons in tow–to Lyon, the gastronomic capital of France. Studying at L’Institut Bocuse, cooking at the storied, Michelin-starred La Mère Brazier, enduring the endless hours and exacting rigeur of the kitchen, Buford becomes a man obsessed–with proving himself on the line, proving that he is worthy of the gastronomic secrets he’s learning, proving that French cooking actually derives from (mon dieu!) the Italian. With his signature humor, sense of adventure, and masterly ability to immerse himself–and us–in his surroundings, Bill Buford has written what is sure to be the food-lover’s book of the year.

Be the first to review “Dirt: Adventures in Lyon as a” Cancel reply