Psychology of Yoga and 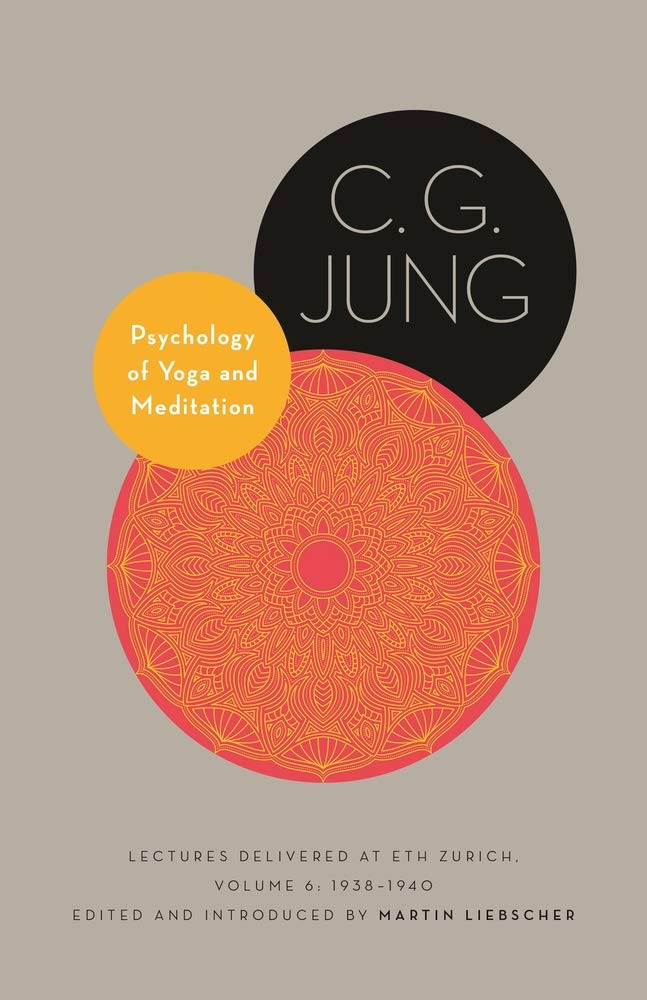 Between 1933 and 1941, C. G. Jung delivered a series of public lectures at the Swiss Federal Institute of Technology (ETH) in Zurich. Intended for a general audience, these lectures addressed a broad range of topics, from dream analysis to the psychology of alchemy. Here for the first time are Jung’s illuminating lectures on the psychology of yoga and meditation, delivered between 1938 and 1940.

In these lectures, Jung discusses the psychological technique of active imagination, seeking to find parallels with the meditative practices of different yogic and Buddhist traditions. He draws on three texts to introduce his audience to Eastern meditation: Patañjali’s Yoga Sûtra, the Amitâyur-dhyâna-sûtra from Chinese Pure Land Buddhism, and the Shrî-chakra-sambhâra Tantra, a scripture related to tantric yoga. The lectures offer a unique opportunity to encounter Jung as he shares his ideas with the general public, providing a rare window on the application of his comparative method while also shedding light on his personal history and psychological development.

Featuring an incisive introduction by Martin Liebscher as well as explanations of Jungian concepts and psychological terminology, Psychology of Yoga and Meditation provides invaluable insights into the evolution of Jung’s thought and a vital key to understanding his later work.

Be the first to review “Psychology of Yoga and” Cancel reply