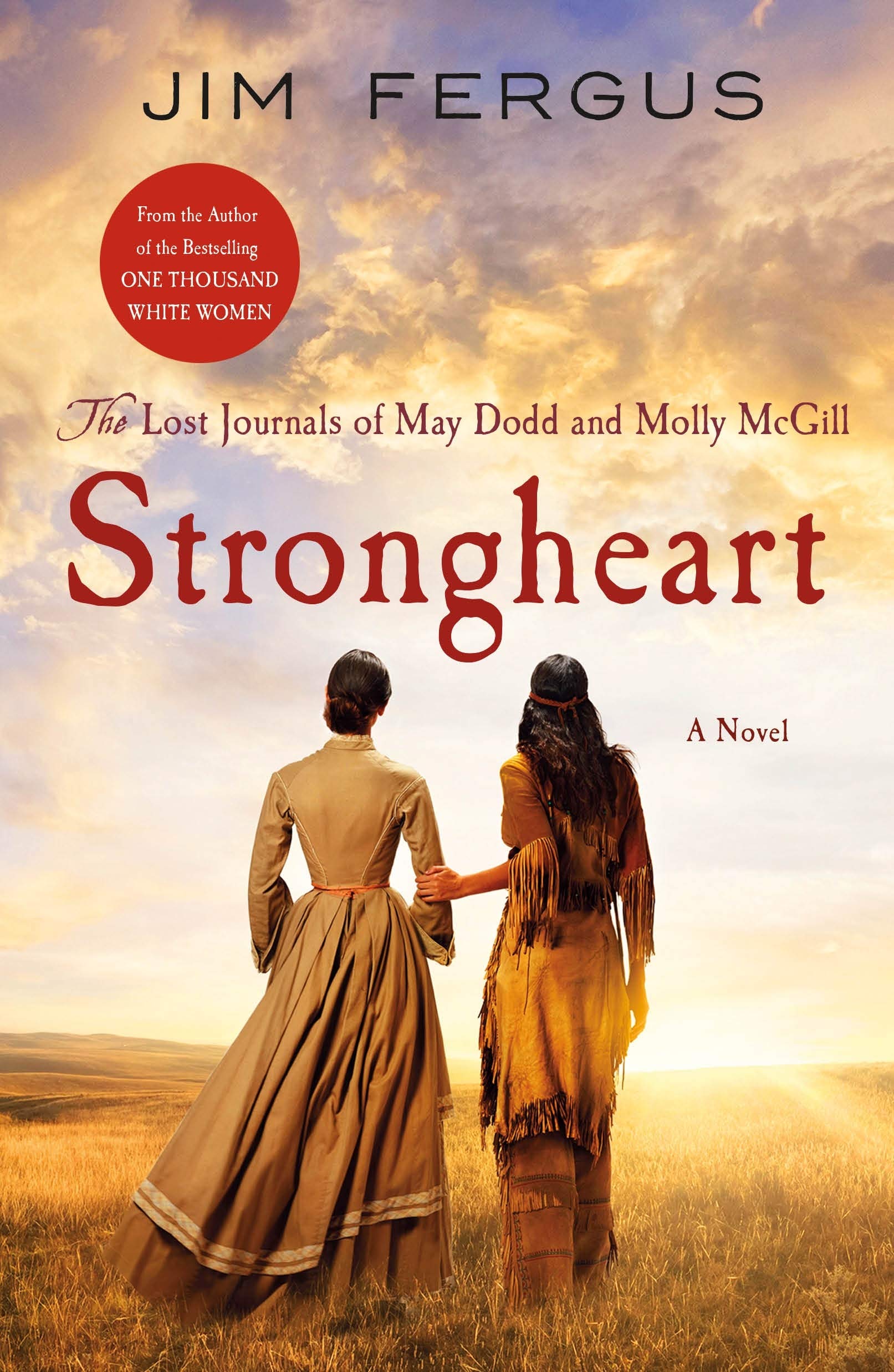 Strongheart is the final installment to the One Thousand White Women trilogy, a novel about fierce women who are full of heart and the power to survive.

In 1873, a Cheyenne chief offers President Grant the opportunity to exchange one thousand horses for one thousand white women, in order to marry them with his warriors and create a lasting peace. These women, “recruited” by force in the penitentiaries and asylums of the country, gradually integrate the way of life of the Cheyenne, at the time when the great massacres of the tribes begin.

After the battle of Little Big Horn, some female survivors decide to take up arms against the United States, which has stolen from the Native Americans their lands, their way of life, their culture and their history. This ghost tribe of rebellious women will soon go underground to wage an implacable battle, which will continue from generation to generation.

In this final volume of the One Thousand White Women trilogy, Jim Fergus mixes with rare mastery the struggle of women and Native Americans in the face of oppression, from the end of the 19th century until today. With a vivid sense of the 19th century American West, Fergus paints portraits of women as strong as they are unforgettable.

Be the first to review “Strongheart: The Lost Journals” Cancel reply