The Barbizon: The Hotel That 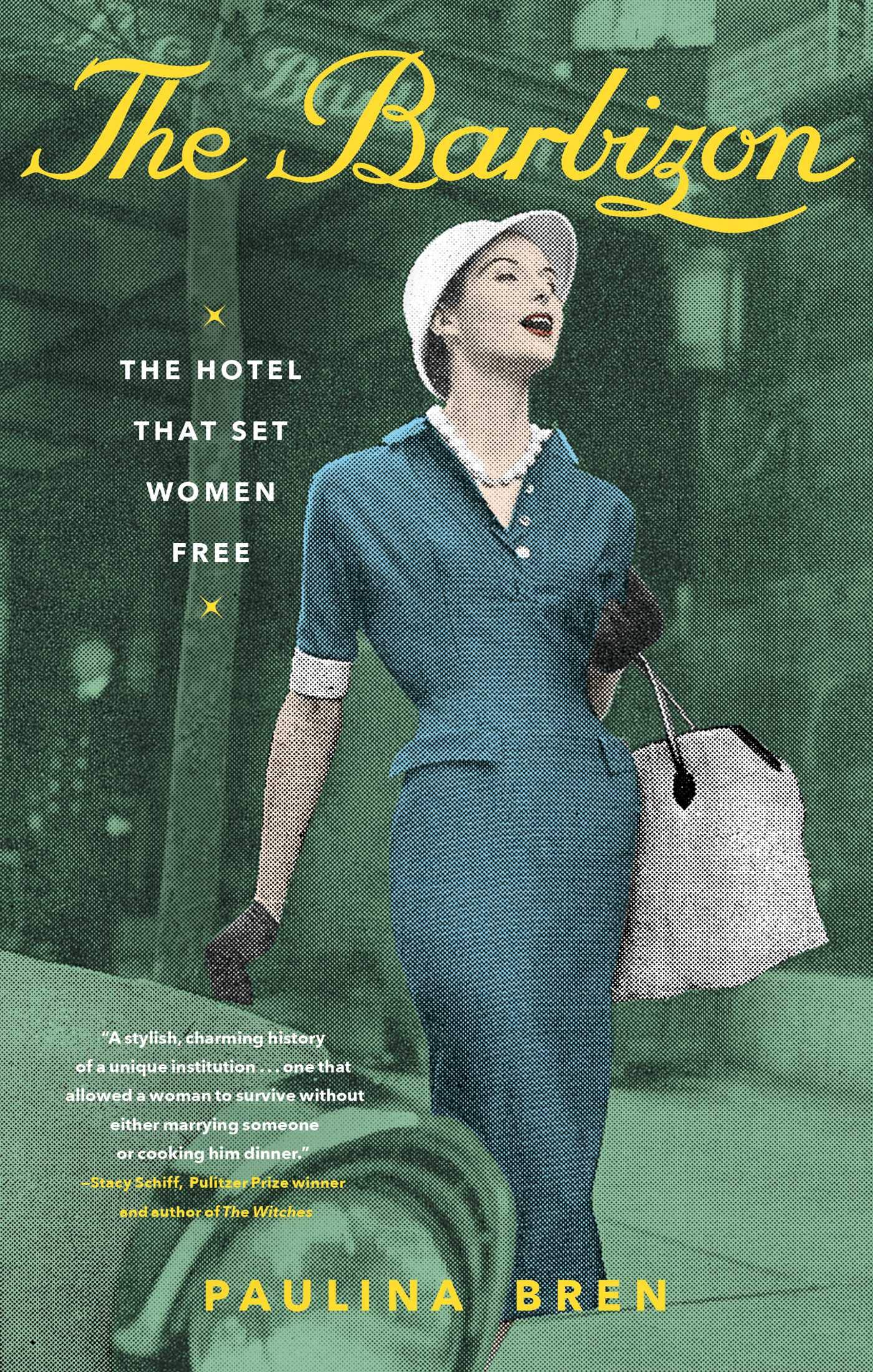 From award-winning author Paulina Bren comes the first history of New York’s most famous residential hotel—The Barbizon—and the remarkable women who lived there.

Liberated from home and hearth by World War I, politically enfranchised and ready to work, women arrived to take their place in the dazzling new skyscrapers of Manhattan. But they did not want to stay in uncomfortable boarding houses. They wanted what men already had—exclusive residential hotels with daily maid service, cultural programs, workout rooms, and private dining.

Built in 1927 at the height of the Roaring Twenties, the Barbizon Hotel was intended as a safe haven for the “Modern Woman” seeking a career in the arts. It became the place to stay for any ambitious young woman hoping for fame and fortune. Sylvia Plath fictionalized her time there in The Bell Jar, and, over the years, its almost 700 tiny rooms with matching floral curtains and bedspreads housed Titanic survivor Molly Brown; actresses Grace Kelly, Liza Minnelli, Ali MacGraw, Jaclyn Smith, Phylicia Rashad, and Cybill Shepherd; writers Joan Didion, Diane Johnson, Gael Greene, and Meg Wolitzer; and many more. Mademoiselle magazine boarded its summer interns there, as did Katharine Gibbs Secretarial School its students and the Ford Modeling Agency its young models. Before the hotel’s residents were household names, they were young women arriving at the Barbizon with a suitcase and a dream.

Not everyone who passed through the Barbizon’s doors was destined for success—for some it was a story of dashed hopes—but until 1981, when men were finally let in, the Barbizon offered its residents a room of their own and a life without family obligations or expectations. It gave women a chance to remake themselves however they pleased; it was the hotel that set them free. No place had existed like it before or has since.

Beautifully written and impeccably researched, The Barbizon weaves together a tale that has, until now, never been told. It is both a vivid portrait of the lives of these young women who came to New York looking for something more, and an epic history of women’s ambition.

Be the first to review “The Barbizon: The Hotel That” Cancel reply