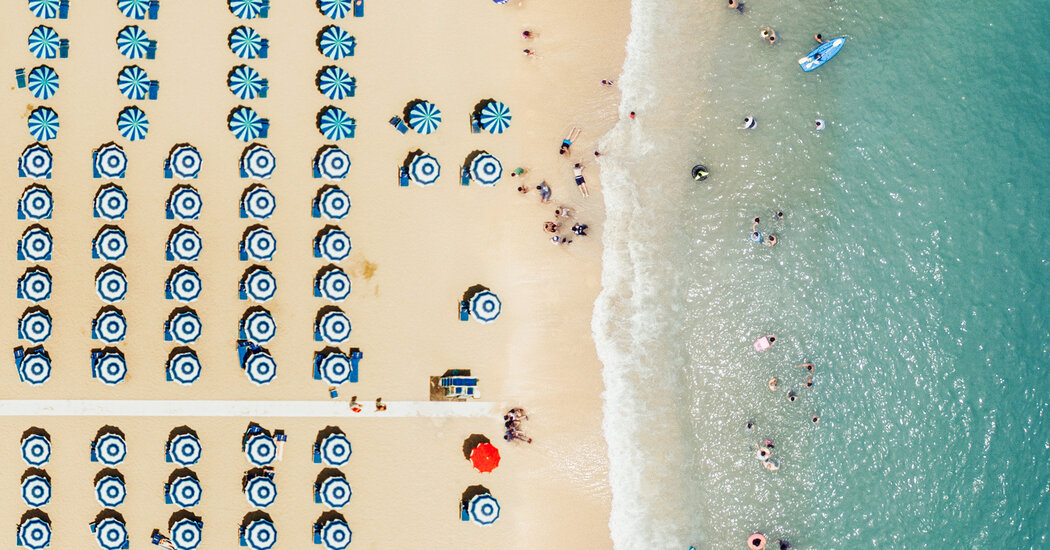 Speaking of ghosts, the second half of this work evokes the famous spirit of Kaplan. “Ghosts of the Balkans: A Journey in History” (1993) covered much of the same geography. “Ghosts of the Balkans” received worldwide acclaim, but was less warmly received by professional historians. Among the latter, Kaplan chooses Noel Malcolm, who “wrote a devastatingly harsh review” for “Balkan Ghosts” because it “doesn’t even come close to meeting Malcolm’s standards of objectivity and research.” But “my initial anger at the review turned into a deliberate determination to learn from such criticism over time.” Elsewhere he writes: “I have henceforth quietly resolved to explore the best works of academia in both history and political science.” True to his word, Kaplan uses Malcolm’s own scholarly research on the 16th century Bruni and Bruti families (“Agents of Empire”).

But while many academic historians have criticized Kaplan, he shows nothing but admiration for the best. “How I regret not continuing my education beyond university and towards a PhD. … I would like to dig deep and narrow, like an archaeologist, to illuminate something that is both deep and panoramic.” The historical scope of Kaplan’s canvas is vast, but he has worked hard to bring to it the fruits of modern historical scholarship. This is a rare occurrence among popular writers and deserves a lot of praise.

In my view, as an academic and an expert on medieval and early modern Venice, Kaplan has come a long way towards achieving his goal. Academic history is difficult – it is often written in precise and specific terms for other historians. Fearless brings to its reader scholars (in digestible forms) such as Peter Brown, Norman Davies, Deborah Deliyannis, Peter Frankopan, Judith Herrin, Frederic Lane, Philip Mansel, Francis Oakley, Chris Wickham, and others. It enriches his narrative and gives life to his descriptions.

And yet. Kaplan’s personal proximity to the Balkans creates a visible blind spot when it comes to Venice. With a few exceptions, all the destinations in this book were once part of the Venetian maritime empire. Venetian architecture is described, especially in Dalmatia and Corfu, but its influences are not. While Kaplan is absolutely right that “the bulk of the output in the humanities is badly corrupted by jargon,” Venice and its Stato da Mar. It is not considered here. Instead, Kaplan relies on earlier works by Mary McCarthy, John Julius Norwich, and Jan Morris. Had Kaplan browsed the State Archives in Frari or the Marciana Library in Piazzetta San Marco during his stay in Venice, Kaplan might have discovered a number of international scholars investigating the fascinating and complex history of this unique republic. Without these insights, Kaplan’s medieval Venetians would be flat, lifeless, and too easily identifiable. “Both brutal and enlightened pragmatism was the guiding spirit of medieval Venice.” Really? Could anyone, especially those as diverse as the Venetians, be dismissed in such a succinct manner? Realism, says Kaplan, “was Venice’s only true religion.” Why then did they build more than a hundred churches and monasteries? This is part of Venice’s famous “anti-myth” that the collaborative Venetians were a nation of Shylocks who always wanted a pound of meat.