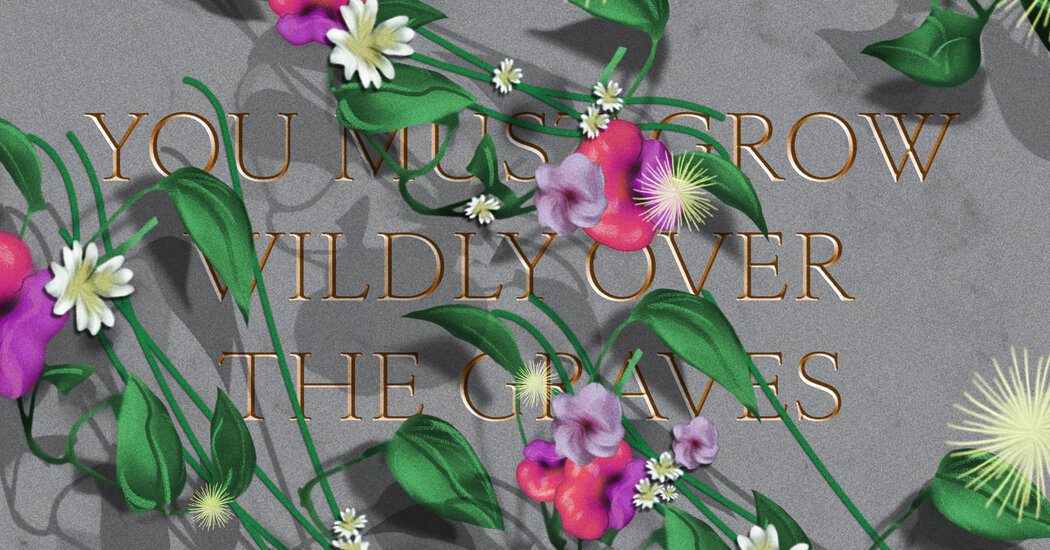 Two excellent poems, “Grendel” and “Grendel’s Mother,” recreated the notorious characters from “Beowulf.” In the first, Grendel emerges from the wilderness with “Absolute prophecy/And a desire for mercy in his chest, an end for a friend/Drifting in Solitude”. The beast’s “alien” status is what makes the Danes in the mead parlor view them positively. They see “their best vision,” as Reeves declared, “must be slain”. If humans are simply “great” to the barbarian, the terms “barbarian” and “human” are dubious, let alone the cultures that support these pairs. So Reeves asks us who is the “best barbarian”?

“Evil has no father,” Toni Morrison says in her feminist essay on “Beowulf,” “Grendel and her Mother.” She continues: “In the true folkloric, epic style, the bearer of evil and destruction is woman.” In Reeves’ iteration, this misogynistic archetype has been completely turned upside down. According to him, Grendel’s mother is a Black mother who despairs for her murdered son:

When my son called me, he called me from heaven
To come to the rock and corner shop
where was he dying mom,
I can not breathe; even now I hear – limb
In the morning of the black beast-bird its broken
The call that fixed heaven on the land road.

The familiar public protest “I can’t breathe” is brought back to its heart-wrenching source, the moment of desperation the mother felt for her dying son, and this gives new intensity to the rallying cry. In the book’s seamless blend of archaic and contemporary, Middle English “crag” becomes “corner store” and catchy hip-hop refrains such as “we started from the bottom now here we are” flow naturally with Augustine’s wisdom. . Reeves is not asking himself what to take or leave from this rule. Instead, it expands the literary tradition so that new political ideas, self-disclosure, and play can flourish.

“Sovereign Silence or the City” is a haunting, haunting ekphrastic poem based on Vincent Valdez’s ominous painting, The City I. In larger-than-life footage, Valdez shows the Klansmen huddled in a field illuminated by the dazzling lights of a pickup truck. In the center of the group, a hooded mom holds her baby in the hoodie. This scene of intergenerational violence is in stark contrast to “Mouse Among the Pines,” in which the poet turns his attention to his little boy who is already afraid of the police: “And my daughter is hiding in the rose/bushes, asking who, who are the sirens? He came to kill.”