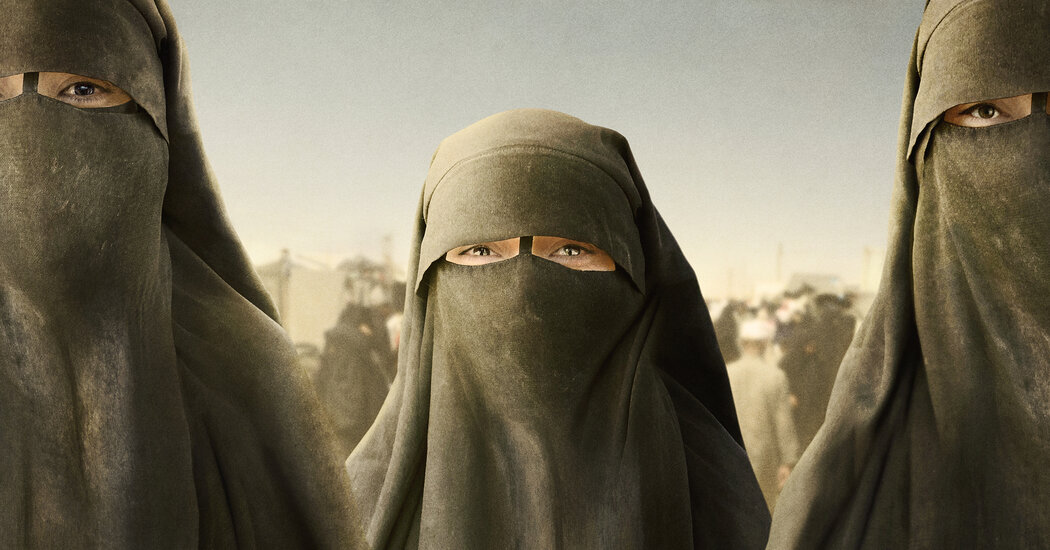 In the dark of night in northeastern Syria, two men drive their ramshackle jeeps deep into Al Hol, a refugee camp for the families of Islamic State fighters, also known as ISIS. The men break through tents and argue with hostile residents before finding their target, a young Yazidi girl who was kidnapped and held as “sabaya” or sex slave years ago. As the rescuers leave the camp with him, they avoid speeding cars and bullets.

All this happens in the first 20 minutes of Hogir Hirori’s “Sabaya”. Mahmud and Ziyad, who volunteer at the Yazidi Home Center in Syria, will make several more such trips throughout the film, and hundreds more after the cameras stop. Their task is huge and demands the grit that Hirori’s daring, gripping filmmaking reflects.

Shot with a handheld camera, Hirori (who also edited the film) pulls together snapshots of the daily lives of the men in the Center – cigarette breaks, meals with their families, endless phone calls with relatives of the girls caught – in an unemotional portrait. routine. This is partly a defense tactic: to dwell on the tragedy of a 7-year-old girl rescued after six years of captivity, or a girl whose family does not accept her son because her father is an ISIS fighter, is to open up to the world. debilitating fear

This makes the courage of the former sabayas, who placed themselves as informants in the camp, all the more remarkable. My heart fluttered with both fear and hope as I watched them enter the camp in veils, watching closely with Hirori’s camera. In a movie about light that pierces the darkest of darkness, these women shine the most.