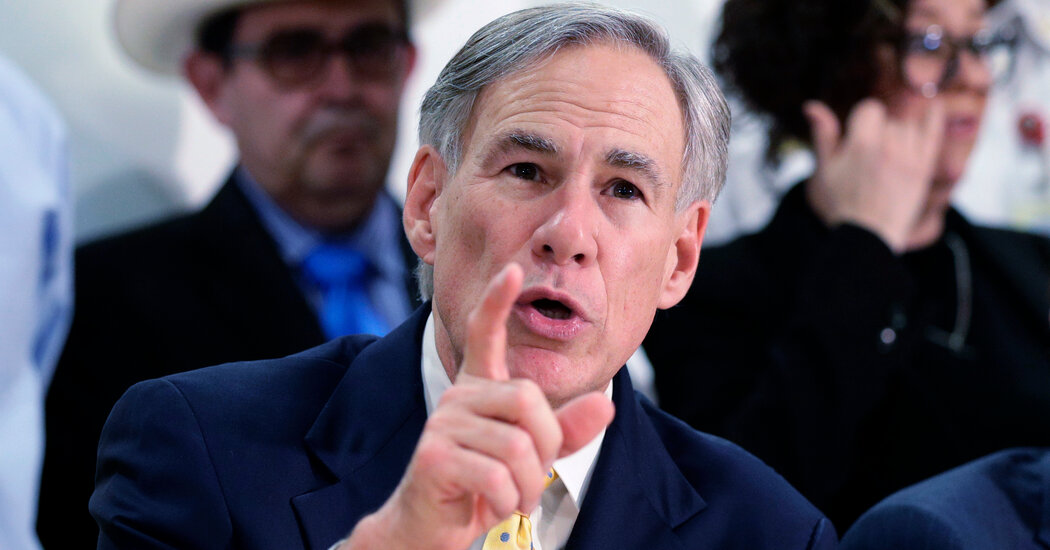 The Texas governor on Thursday signed a bill banning social media platforms from removing posts because of political views expressed in them. a similar law NS blocked by a judge in Florida.

Under the new rules, major platforms such as Facebook and Twitter cannot remove, play or otherwise moderate content or ban a user outright because of a user’s political perspective. Companies will also need to publish regular reports showing how often they receive complaints about content and how often they remove posts.

Private citizens can sue social media companies for violations of the law, such as the state’s attorney general. The law covers companies with more than 50 million monthly active users in the United States and applies to anyone who lives in, does business there, or “shares or receives” social media content in the state.

Conservative states are increasingly targeting the way Silicon Valley companies control their platforms. Similar proposals have popped up in dozens of states around the country this year, reflecting a frustration among Republican voters with rules governing what they can say online. The bill, signed by Texas Governor Greg Abbott, adopts this language: It says it outlaws online “censorship” and claims major social media sites are “common carriers,” a sort of tightly regulated company like a phone provider.

The new laws have drawn critics who say private companies are violating First Amendment rights to decide what content to host. Industry groups have sued over a Florida law that makes it illegal to ban certain candidates for public office from social media. A judge agreed to block the law while the courts considered this legal objection.