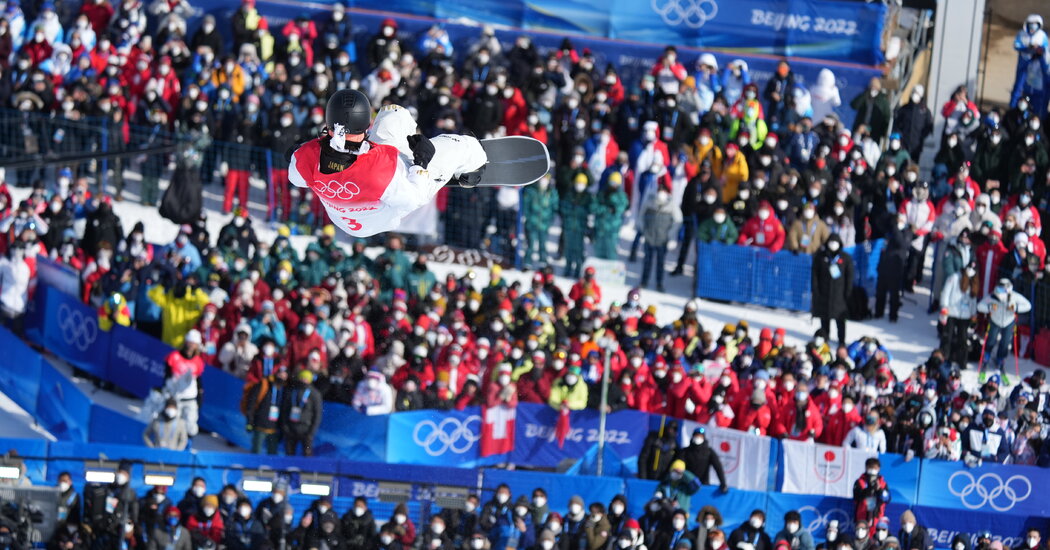 This was Ayumu Hirano’s last ride and the final run of the men’s half pipe final at the Beijing Olympics on Friday. American snowboarder Shaun White, who competed in the last Olympic Games, had already fallen, leaving a spot on the top rung of the medal podium for his successor.

Hirano of Japan was in a position to win, and his fans, many of whom were at home for Japan’s National Founding Day, were glued to the television, waiting for the half-pipe cliffhanger.

Then the television signal dropped, replaced by a simple warning on Japanese screens: “Sub channel. Guidance on how to change it. Please have a remote control.”

With most of the country tinkering with their televisions, Hirano completed an almost flawless run with spectacular jumps that guaranteed him the gold medal. The reaction from social media was loud and angry.

Many people missed witnessing the crucial moment when #Subchannel was trending on Twitter with 42,000 tweets at one point. Many questioned why Japanese broadcaster NHK did not wait until after the competition to switch channels.

An NHK spokesperson said the publisher had already made the programand called for the live Olympics coverage to be shifted to the sub channel so that weather and news on the network’s main channel could kick off at 11:54 a.m.