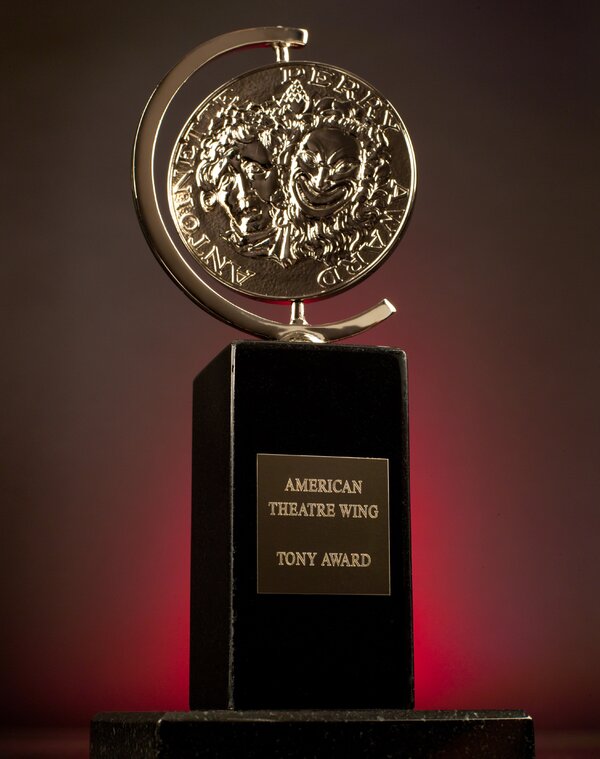 Here’s what to expect today:

There were nine new musicals this season, and only five of them will be nominated for the Tony Award for best musical, which is usually the award with the biggest financial return.

Four of the best musical spots are probably “A Strange Loopa metamusical about an ambitious writer making a musical”, about an aspiring writer making a musical; “Girl From the North Country,” which uses songs by Bob Dylan to describe a Depression-era hostel; “MJ,” a biographical jukebox musical about Michael Jackson; and VIII. “Six,” imagining Henry’s wives competing at a pop concert. The fifth point is more difficult to predict; stay tuned.

There will be five nominations in the best game competition. One competitor looks particularly big: “Lehman TrilogyA sweeping exploration of the rise and fall of the Lehman Brothers financial empire. This season has also been noted for its historically large number of plays by Black writers, with several of them being nominated, possibly including “Pass Over,” “Skeleton Crew,” or “Clyde’s.” Also in contention: “The Executioner” and “The Minutes”.

There have only been four musical revivals this season, and three or four of them will be nominated. Two of them will definitely be included: “Caroline or Exchange” and “Company”. The other two – “The Music Man” and “Funny Girl” – although they sold stronger, were not well received by critics and it is unclear which one will be nominated (if the nominees diverge closely, it could be both). ).

There were nine game reenactments, many of which were praised by critics, and five will be nominated. Among the best reviewed were “Trouble in Mind,” “How I Learned to Learned,” “Colored Girls,” “American Buffalo,” and “Take Me Out.”