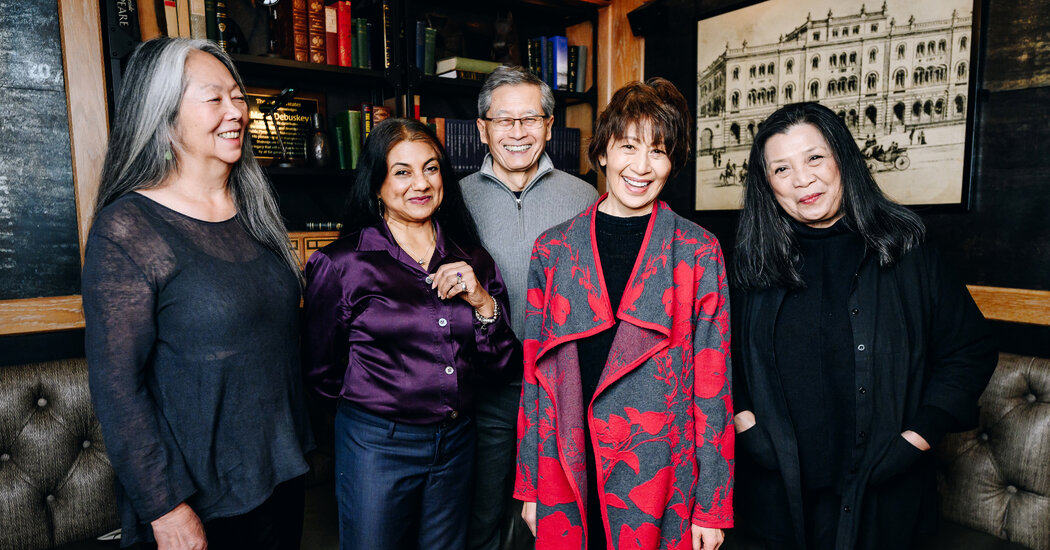 Waters and Katigbak said the playwrights were not given specific clues, except that their monologue should be “in the moment.” Given that they were created during the pandemic, isolation—and a review of how loneliness metastasizes and manifests when family and friends abandon you—dominates nearly all studies.

In a roundtable discussion earlier this month, players said that living the past few years has made them intimately familiar with the feeling.

“My mother, who turned 97 in August, is sitting at home watching TV all day because all her friends are gone,” said Glenn Kubota, who will be featured in Iizuka’s monologue. “It’s really eye-opening to see what he has to do on a daily basis just to entertain himself. I’m getting an idea of ​​what I’m going to face 10, 20, years from now.”

Many of the works are also at least somewhat autobiographical. And several playwrights, all younger than 60, have created characters that resemble one of their parents. In some cases, characters evolved through the acting, editing, and rehearsal process as their creators more deeply reflected themselves and those close to them.

Iizuka’s much-loved monologue “36 Views” Opening at the Public almost two decades ago, it’s about a Japanese man who peels back the layers of his life, describing the time when a bomb fell in his house, causing him to wander around Tokyo and enter a candy store.

Iizuka said the character was strongly influenced by his father, who died in December 2020. “It’s about trying to find joy and pleasure, but also facing your own mortality,” she said.

She shared her photos with the show’s creative team, who gave them to Kubota. Iizuka said the actor had an “uncanny ability” to capture the “feisty, harsh-tongued humor” of his father.